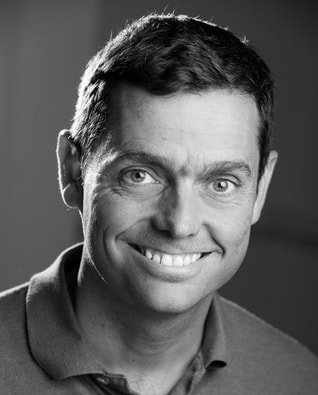 Dean Penn, Producer
Dean graduated from Liverpool John Moores University in 1996 and has since worked for 2 international engineering companies, a recruitment company and in 2014 formed his own legal and compliance company

Dean is a relative newcomer to the theatre world. In 2011 his son was cast in Cameron Mackintoshs Oliver! The Musical Tour and whilst following his son around the UK for 18 months he became interested in and witnessed first-hand, the positive role theatre can play in peoples' lives. Dean - alongside Sally Ingram - is the co-founder of a successful youth theatre academy called the Berkshire Arts Academy (BARTA) .
​
Dean has also produced the following sell-out shows, Bugsy Malone (2014), Lord of the Flies (2015) Wizard of Oz (2016), SHOUT! The Mod Musical (2016), The Haunting (2017), Jerusalem (2017) and is excited to be working on the AnimAlphabet the Musical UK TOUR. 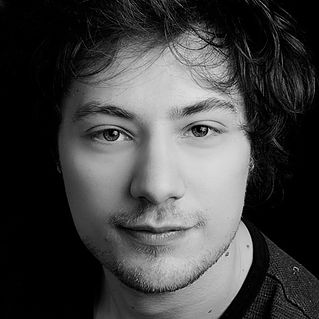 Mark David Hooper, Director
​Mark graduated from the University of Exeter in 2011 with a first class degree in Drama and has been working as a director/producer/writer ever since.